Australia rapidly adopted mobile communications and is now venturing into third generation (3G) technologies. It is the hope of many Australians, especially businesspeople, that the mobile Internet will link them more closely to the rest of the world and make them an integral part of the global marketplace.

Bob Brown does work assignments for his accounting course just about anywhere or anytime — on a bus, in the school cafeteria, between classes, or while waiting to be picked up for hockey practice. He uses his Compaq iPAQ PDA to complete a number of Flash interactive accounting exercises — making journal entries, creating financial statements, logging sales transactions — and to send questions and comments to his instructor and other students. No down time for Brown. He’s a guy on the go. 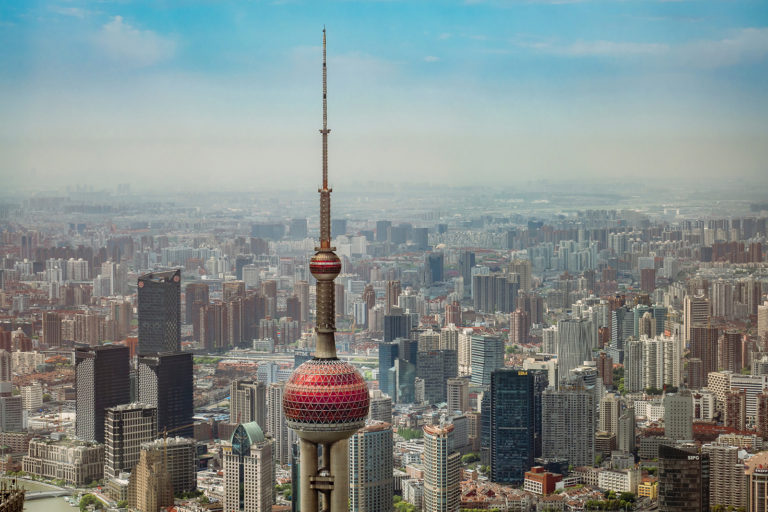 China has the potential to become a 3G development powerhouse. But will it happen? And if so, when? The biggest hit among China-made movies in 2003 was one called Cell Phone, about a love triangle involving a successful middle-aged TV talk show host, his wife and his lover. Cell Phone did very well at the box office — and it sparked heated discussions nationwide about miscommunications and mistrust generated by mobile communications.

Hong Kong keeps pushing the wireless services envelope. The wireless world is watching. More than a century ago, Britain bullied China into granting it a 99-year lease of a huge area north of Hong Kong that became known as the New Territories. British control of the area came to an end with the return of Hong Kongto China in 1997, but the concept of pushing into new territories lives on in Hong Kong’s wireless services.Hong Kong—with one of the highest mobile phone penetration rates in the world, 84 percent—is moving rapidly into multimedia messaging services (MMS) and high-speed wireless LAN. This is a wireless laboratory worth watching. 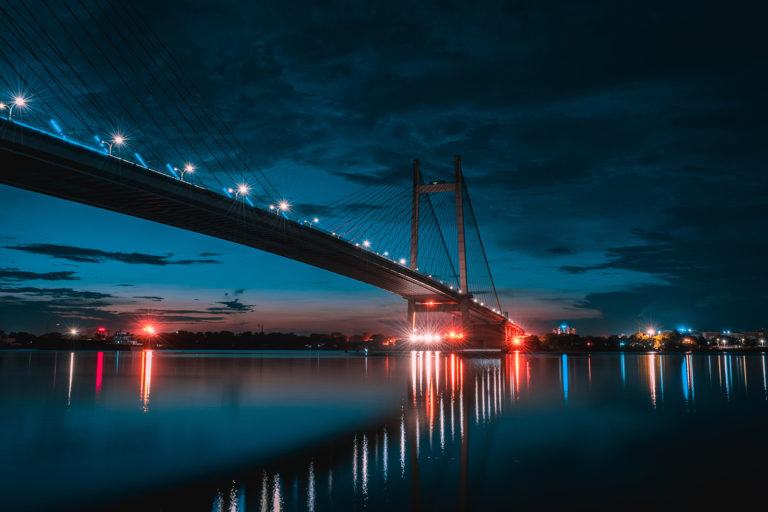 Ganesha is on the minds of many Indian software companies and IT entrepreneurs these days. Ganesha is the Lord of all Beginnings and the Remover of Obstacles in the pantheon of gods of the Hindu religion, the religion of 80 percent of India’s population. He is the elephant-headed god who gives support and encouragement to new undertakings and is a source of strength in times of rapid and uncertain change. The obstacles for India in technology development, indeed for almost any kind of development, continue to be a lack of telecommunications infrastructure, a politically unstable government, a stifling bureaucracy, and illiteracy in excess of 40 percent of the population. 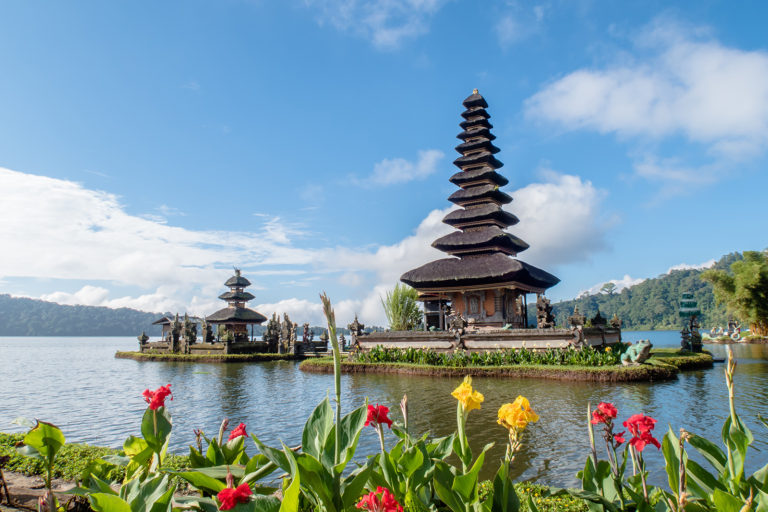 Here in Indonesia the effects of the Asian economic meltdown are especially severe. Political and economic problems fester beneath the fragile social fabric of this vast island nation, threatening – like the volcanic magma that lies below – to break the surface and wreak havoc. This is a country of haves and have-nots, where President Suharto’s friends and family have amassed great wealth, estimated by critics to be $30 billion for the family alone, but most people live in relative poverty. The normally passive Indonesians, culturally conditioned to respect and reward those in positions of authority, are increasingly restive. Students on university campuses throughout the country are demonstrating with brazen chants such as “Reform or death!” and “Bring down prices! Bring down Suharto!,” but so far the students, and political activists like Megawati Sukarnoputri, the daughter of Sukarno, Suharto’s predecessor, are careful to follow rules that limit their activities. 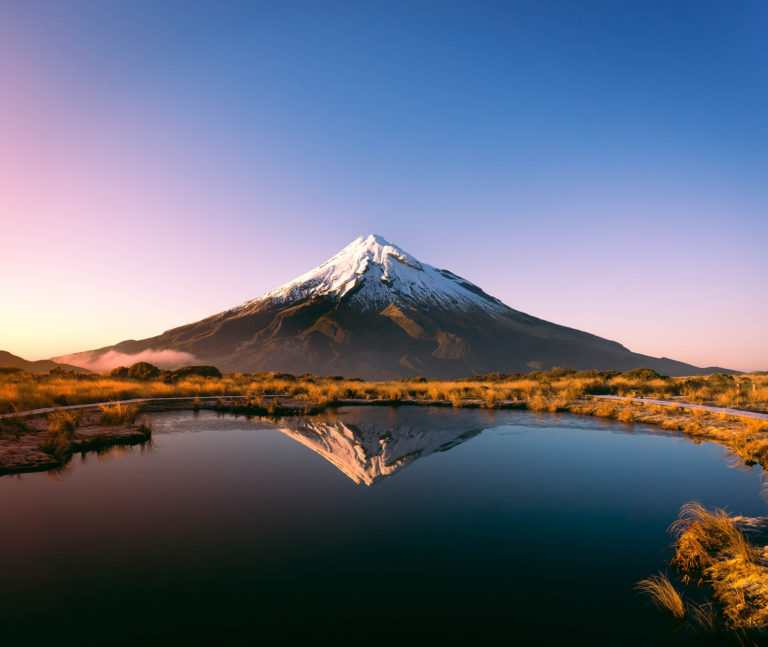 There are some 200 venture capital funds in Japan, all looking for good places to invest. Most of them are under the umbrella of big Japanese banks and securities firms that do not take an interest in startups, and many of these consider high-tech investments too risky. But a growing number of venture capital and private equity investment firms are turning to high-tech, especially IT, as the best place to invest. 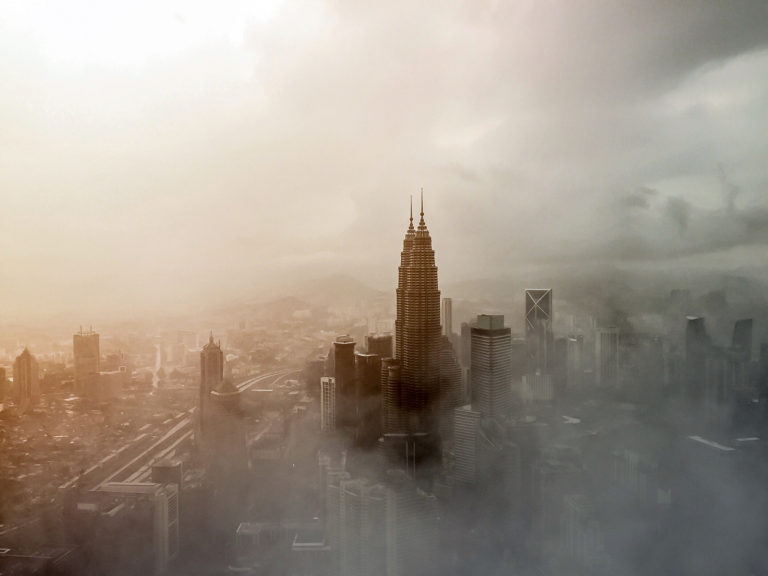 Malaysia’s Multimedia Super Corridor (MSC) was big news in 1995 when it was launched by Prime Minister Mahathir Mohamad as Malaysia’s “gift to the world,” a comprehensive government-backed development program for the Information Age. The concept was grand: a huge section of land between Kuala Lumpur’s city center and the new KL International Airport set aside for technology industries, a Multimedia University to train “knowledge workers,” a high capacity (2.5 to 10 gigabit) digital fiber optic backbone, and a new “cybercity” called Cyberjaya where technopeople would live happily ever after and everything would be “smart,” as in smart cards, smart homes, smart schools and smart partnerships. The MSC would become a test bed for multimedia and IT applications, linked to other global cybercities, and it would even become the platform for an “International Cybercourt of Justice.” 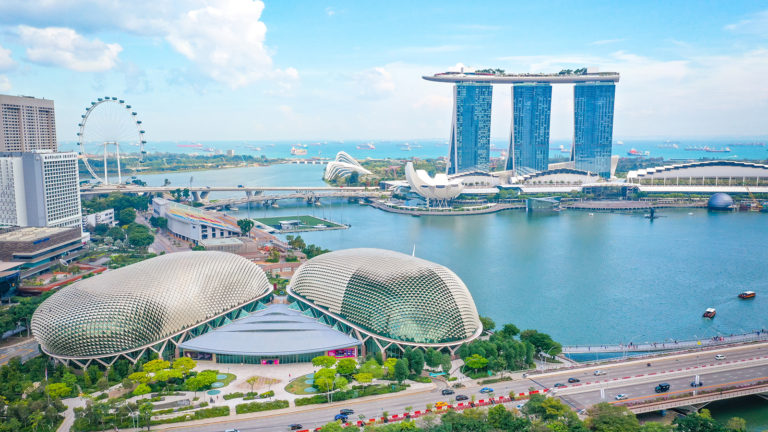 Singapore’s government recently announced that it would make mobile money legal tender by the year 2008. All merchants and service providers would be legally required to accept payments exchanged electronically – via mobile phones, handheld computers and even wristwatches. Why shouldn’t a government promote m-money? With communications moving at the speed of light these days, people should be able to spend their money just as fast. No more carrying wads of paper money and handfuls of change, no more swiping credit or debit cards, and no more signing and losing little slips of paper. Just point and spend. 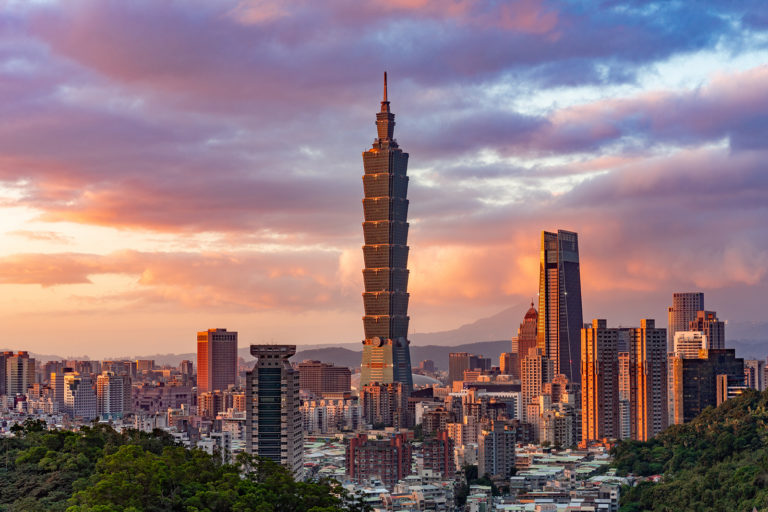 A huge earthquake, measuring 7.6 on the Richter scale, struck central Taiwan in the middle of the night on September 21, 1999 . The damage was devastating. Buildings collapsed, power was disrupted for weeks, an estimated 2,400 people were killed and thousands injured, and damages exceeded $14 billion. The tremors were felt worldwide, especially in the semiconductor industry. Because Taiwan is home to more than half of the world’s semiconductor contract manufacturing, computer makers and technology companies around the world held their breath. In the days following, there was a sell-off of shares in Dell Computer Corp., Hewlett-Packard Company and other companies that depended upon Taiwan’s chips for products they planned to sell during the upcoming holiday shopping season. 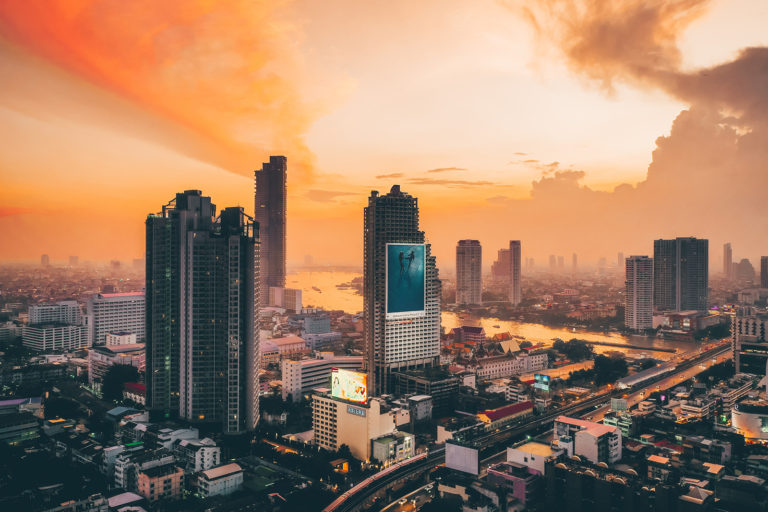 A new prime minister of Thailand was sworn into office on February 9, 2001, following a landslide victory which gave his party, the Thai Rak Thai party, twice as many seats in the lower House of Representatives than any of its rivals. What does this mean for the future of the mobile Internet in Thailand? 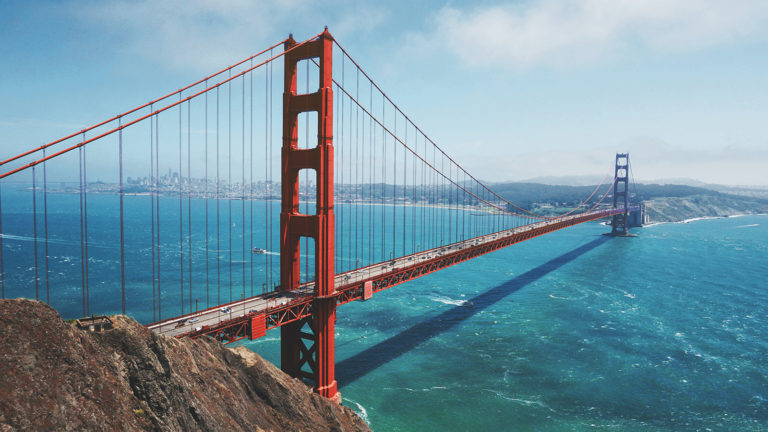 The teachings of two great warriors of ancient times, the Japanese samurai Miyamoto Musashi and the Chinese general Sun Tsu, have long provided inspiration and guidance not only in martial arts but in business and investment as well. Their classic books, Musashi’s “The Book of Five Rings,” written in 1643, and Sun Tsu’s “The Art of War,” written around 400 B.C., are insightful studies of conflict and strategy, and they are as relevant to competition and success today as they were centuries ago. Translated copies of their books are available in most public libraries and can be purchased through many booksellers. 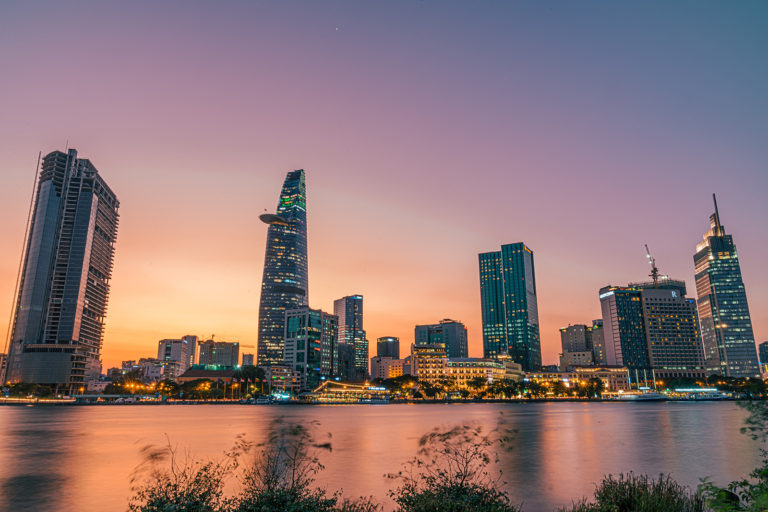 Thang Long, meaning “Ascending Dragon” in Vietnamese, was one of the early names of Hanoi, the historical and political capital of Vietnam. Sadly, the name would not be apt for Vietnam during the past 60 years, a period marked by war, occupation and economic decline. But now there is hope that information technology – and perhaps the mobile Internet – will help this great country to ascend again.