What Does the US Withdrawal from TPP Mean for Asia?

The United States withdrew from the Trans-Pacific Partnership trade agreement in January 2017 following Donald Trump’s election as president, crippling its implementation and opening trade doors to China. The implications for other Asian countries were the subject of a panel discussion in which David James participated at the Horasis Asia Meeting in Kolkata, India, in November 2017. Here is a report by Horasis on that discussion. 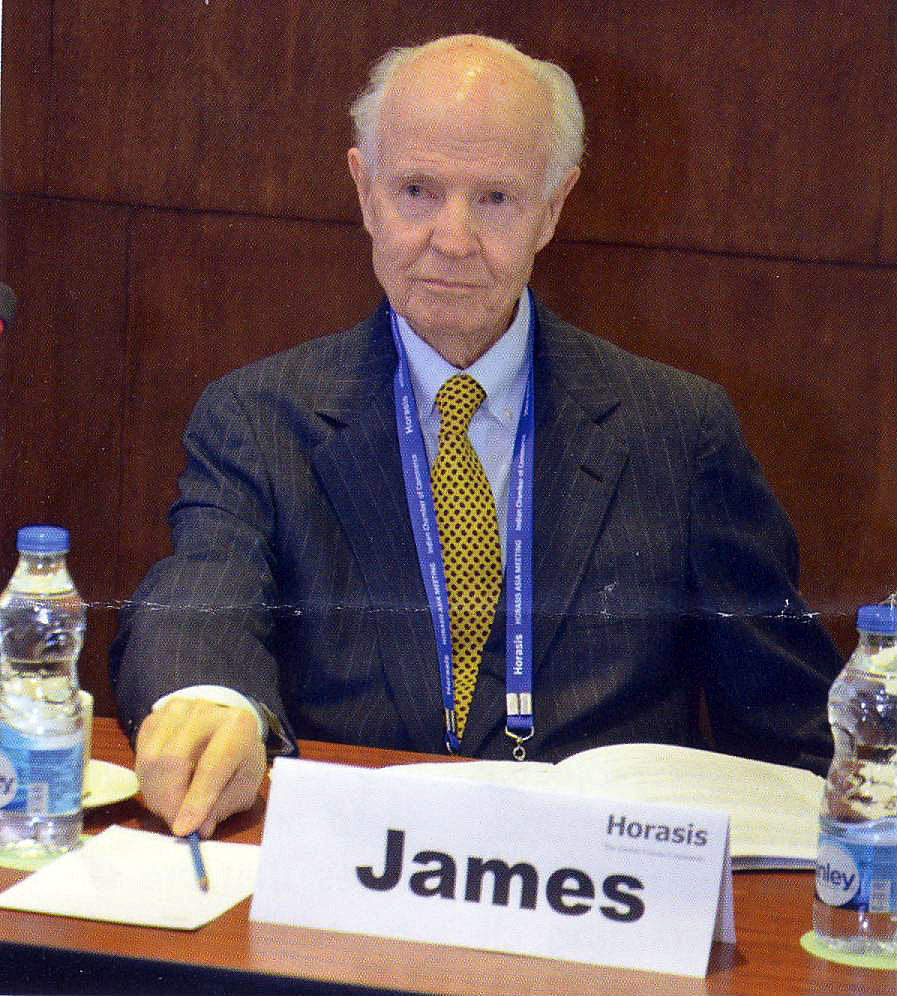 Prior to the US withdrawal from the TPP, twelve countries participated in its negotiations: Australia, Brunei, Canada, Chile, Japan, Malaysia, Mexico, New Zealand, Peru, Singapore, the United States, and Vietnam.

The session was chaired by Mr. Charles Tang, Chairman, Brazil-China Chamber of Commerce & Industry, Brazil.  Mr. Tang briefly introduced the exit of the US from TPP and initiated the panel discussion.

Mr. Amrit’s plea “How can we promote SMEs of the world to work together is the bigger question” was the cornerstone of his address.  He urged different government bodies to identify sectors which need to be developed and to lower trade barriers for them to promote global businesses which will endeavor to boost the economy.  Also bringing a technology perspective in the discussion, he highlighted that various countries and organizations are spending fortunes developing the exact same technologies independently, which can be resolved by more open and free global trade, and this capital can be re-invested in other sectors which will help cascading economic progress in multiple directions.  He also highlighted that many developing nations are infusing capital on extension of research instead of innovative research, and anything other than path-breaking pioneering research would yield minimal impact on the economy.

According to him, the main factor which influenced the US withdrawal from TPP were the exodus of jobs from the country and an apprehension concerning the insecurity about losing opportunities because of more open trade.  In Mr. Amrit’s view, the rapid advancements in technology and Artificial Intelligence are the major reasons for the American opportunity loss and withdrawing from TPP will not help the US to bring back jobs. Rather US should focus on increasing its trade with other nations than on creating more barriers, thus creating more jobs back home.

Discussing about what withdrawing from TPP means for the US, Mr. David James, President BSI Corporation, sincerely regretted the same.  According to him, TPP was seen as a countermove from America’s point of view.  In his view, trade agreements whether multilateral or bilateral, should be seen as expansion of cooperation amongst nations in accordance to the rule of the law.

Bringing to light the TPP’s impact on less developed nations, Mr. James said “This is the answer which less developed economies are looking for.”  According to him, these trade agreements are more helpful for the less developed economies as it helps them to secure their positions in face of more developed nations thereby preventing exploitation by powerful economies in bilateral trade agreements.  He also pointed out that TPP is very important for Asian partner countries as it will help them counterbalance the rapidly growing influence of China in Asian markets.

Mr. Tang commented on the difference between China’s and US focal points as China’s focus on developing businesses and trade with other nations.  On the other hand, US attention changes from time to time between war and its attempts to maintain its pre- eminent position in her equation with China on a global scale.

He also pointed out that without participation of major economies like US, China, India or Korea, there are questions on TPP’s survival and even if it does survive, then its possible impact on global trade is bound to be minimal.  He then requested Mr. Kang Chang Mo, President, llju Enterprise, S. Korea, to share his views.

In response, Mr. Mo pointed out that there are still many barriers (social, cultural, political, economical, including financial support to SMEs) among the partner Asian countries and that they are still trading and surviving without TPP and that once TPP is implemented these barriers will come down, more and more trade will happen.  He also pointed out that the GDP gaps among different partner nations are significant, which will help contribute to TPP’s success.  According to Mr. Mo, another important factor which will determine TPP’s success is how the partner nations resolve conflicts among them in the later stages as well.  He also pointed out that the partner countries should wait for 5 to 10 years and see profitability that they derive out of TPP.  He also suggested that China, India and S. Korea closely monitor TPP and if deemed fair and profitable, then these countries should join the agreement as well.

Discussing India’s position on TPP, Mr. Rahul Mazumdar, Chief Manager, Exim Bank of India, expressed India’s incapability of leveraging TPP standards to its advantage in the current economic scenario.  He also pointed out that except for Canada and Mexico, most other partner nations are primarily export-based economies.  Also in his point of view, India will also face challenges if they become a member of such trade agreements right now, as the country’s focus is more toward the services sector.  Such trade agreements will not allow India to be a part of the services agreement.  Mr. Mazumdar also revisited the competition faced by India in textile sector from other nations.  He summed up his views by stating that: “Today trade agreements are not the cup of tea for India.”