In contrast to the great nations of Asia, the United States is predominantly a country of recently arrived settlers from all over the world. Starting with the religious outcasts who arrived on its shores in 1620, and followed by waves of English, Irish, Europeans, black Africans (who arrived as slaves), and — more recently — Latin Americans and Asians, the United States has represented an open door to opportunity and a better life. 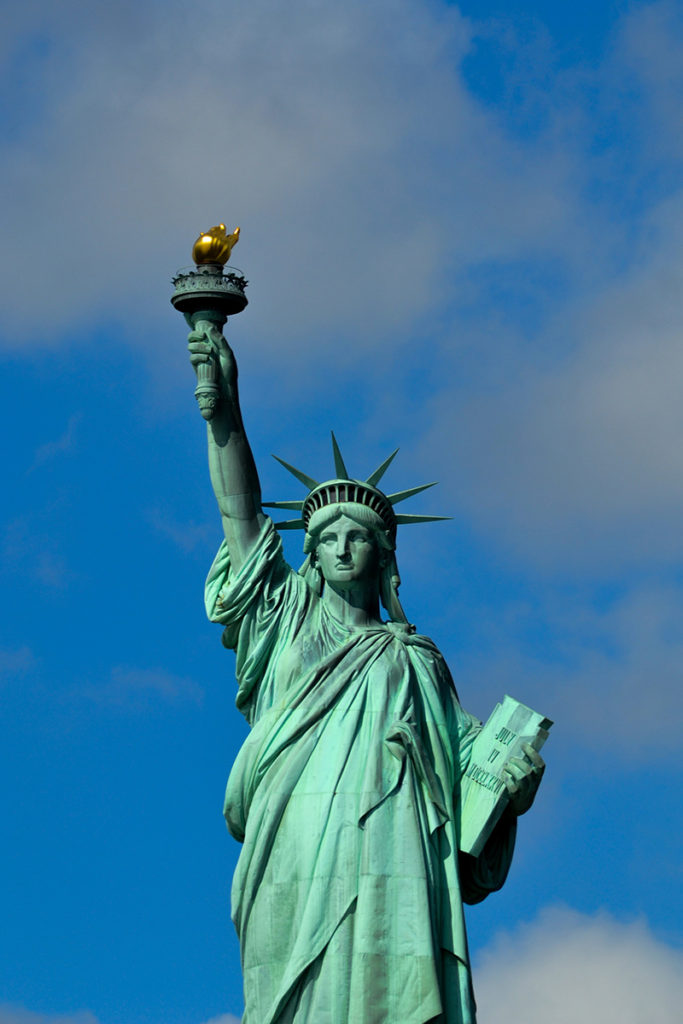 Since 1884, the Statue of Liberty has stood at the entrance of New York harbor, welcoming large numbers of new arrivals.  On its base are the words from Emma Lazarus’s poem The New Colossus:

“Give me your tired, your poor,
Your huddled masses yearning to breathe free,
The wretched refuse of your teeming shore.
Send these, the homeless, tempest-tost to me,
I lift my lamp beside the golden door!” 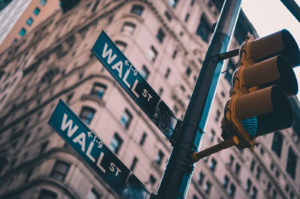 Today, with such a national kaleidoscope of ethnic and cultural origin, there are no typical Americans.  But freedom and opportunity, concepts central to the American Revolution (1775-83) and symbolized as well by the Statue of Liberty, constitute typical and fundamental values for Americans.  These values fuel the civil rights movement and various causes that seek equality of status or representation, such as the women’s movement.  In business, they fuel a strong entrepreneurial spirit and a belief in the free enterprise system, which holds that an enterprise should be left to succeed or fail in an open market, unencumbered by government intervention.  Americans tend to resist governmental authority over an individual’s personal decisions, but tolerate or support authority over activities that can abuse individual rights, such as stock market manipulation and employment discrimination.  Many also resist religious authority, and a key constitutional concept is the separation of church and state, aimed at defeating a coalition that could wield pervasive powers over the population at large.

[Tip  —  National Sensitivities:  Non-Americans, especially Asians from collectivist countries whose governments and other institutions play an active, participative role in society, should play down references to higher authorities, whether they relate to obtaining governmental approvals, headquarters clearances, or other consents.  Let such issues resolve themselves without fanfare.] 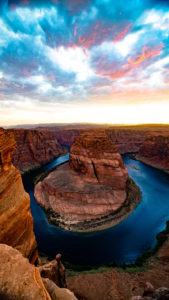 Except for Americans from collectivist cultural backgrounds, individualism is a prominent American characteristic.  The typical American tends to be self-centered, and many are cocky and demanding.  In keeping with individualistic cultures, personal achievement for most Americans is more important than group achievement.  One’s career is more important than one’s organization or group.  Most Americans believe that individuals can control their own destinies, and that outside influences  —  even fate  —  will bend to the determination and resourcefulness of the individual.  As a consequence, Americans typically do not form many close personal relationships.

[Tip  —  Individual Recognition:  Do not expect an American to salute an employer’s flag.  In complimenting Americans in correspondence, refer to their own personal achievements and contributions rather than the successes of their organizations.]

The self-sufficiency of the individualist places a greater emphasis on materialism than in collectivist cultures.  Materialism and a need for personal recognition cause most Americans to be hard-working and ambitious.  This accounts also for a quantitative, factual approach to life.  Americans like to see things in writing, to have supporting data, to trust legal contracts more than personal relationships.  These same characteristics tend to leave the individual less intuitive and less comprehending of subtlety.  Accordingly, many Americans take things literally and require direct, explicit communications.

[Tip  —  Communications Style:  Be specific in communications with Americans.  Be clear about what you request, and supply all the information that they may need to make a decision.] 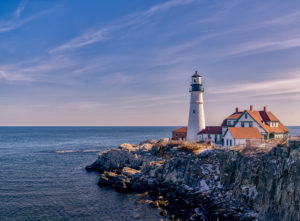 In addition to these basic American values and characteristics, international business people who deal with Americans need to be aware of regional differences.  Here are the country’s seven principal regions and some of their more apparent features:

[Tip  —  Regional Differences:  In communicating with Americans, be alert to regional differences in style and attitude.  Although individuals will vary, generally you can be more direct with easterners, more formal with New Englanders and southerners, and more informal with others.]

English is spoken throughout the United States except in various ethnic and immigrant enclaves and in some cities, like Miami and Los Angeles, where there are large populations of recent immigrants whose first language is different.  The English language is written with little clarity and proficiency by many Americans.  Grammar, syntax, spelling, and vocabulary are often deficient.

For non-Americans, regional accents and American slang present a challenge.  Understanding the spoken words of a native of Vermont, or Mississippi, or Brooklyn, New York, can be an impossible task.  To compound the problem, Americans often speak too rapidly.  Here are a few examples of American business slang:

[Tip for Americans  —  Communications Style:  Be careful with your written and spoken communications to foreigners, especially to those whose first language is not English.  Keep sentences and terminology simple.  In conversations, speak slowly, enunciate carefully, and avoid slang expressions.]