What Does the US Withdrawal from TPP Mean for Asia? 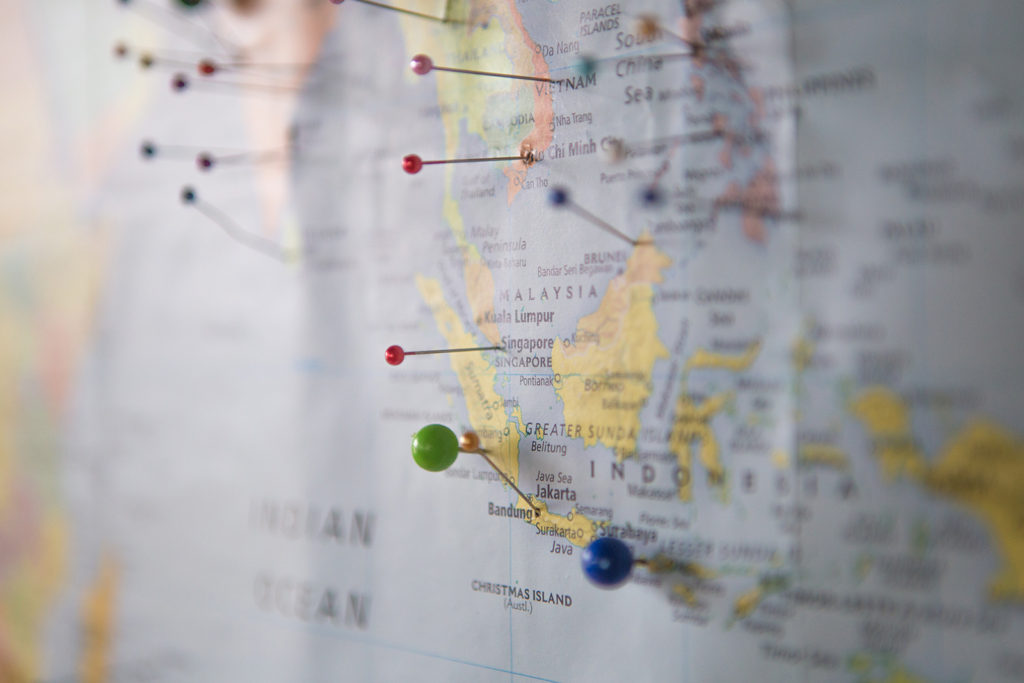 The United States withdrew from the Trans-Pacific Partnership trade agreement in January 2017 following Donald Trump’s election as president, crippling its implementation and opening trade doors to China. The implications for other Asian countries were the subject of a panel discussion in which David James participated at the Horasis Asia Meeting in Kolkata, India, in November 2017. Here is a report by Horasis on that discussion. 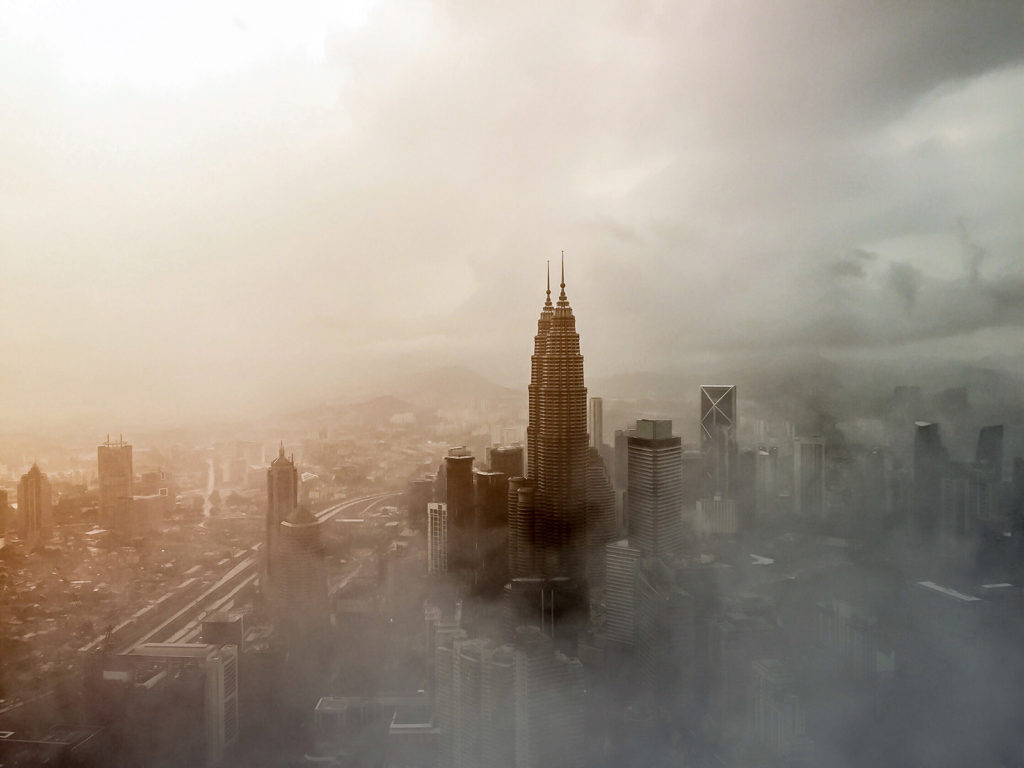 Speeding Up Logistics and Supply Chains 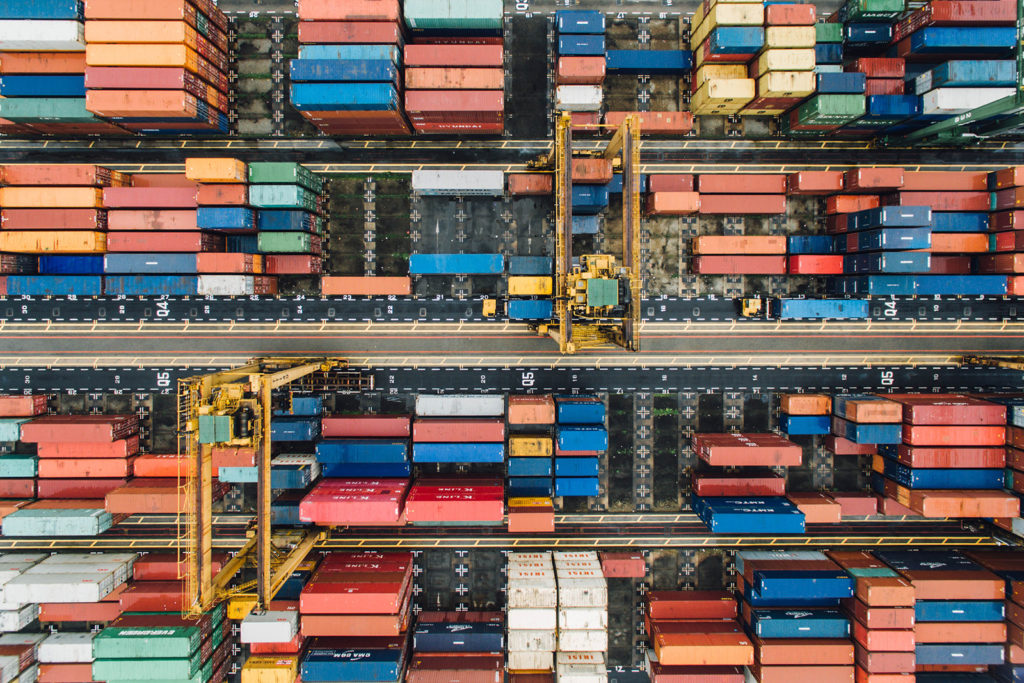 David James was a panelist at the 6th World Chinese Economic Forum in Chongqing, China, in December 2014. The panel discussed “The Maritime Silk Road — Enhancing Connectivity, Logistics and Supply Chains.” To complement his remarks, he wrote the following article.